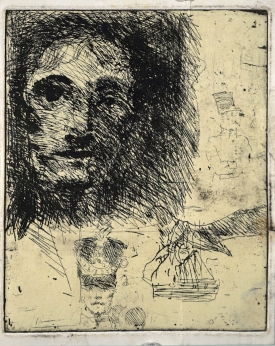 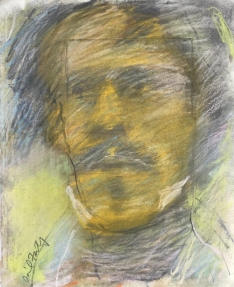 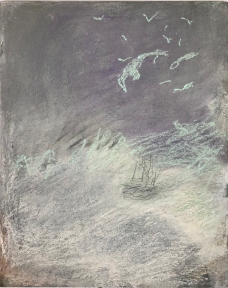 In addition to the drawings and painting on display in the chapel gallery at Kings Oaks, an extensive collection of etchings by David Fertig are available to view upon request.  The 70-etching series, “The Noble Solider or, A Contract, Broken, Justly Reveng’d, a Tragedy,” was etched by the artist in his studio and editioned by Cindi Ettinger at the C.R. Ettinger Studio in Philadelphia. 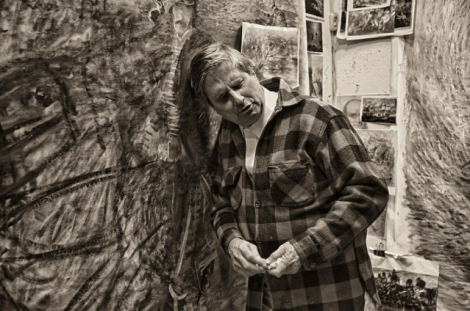