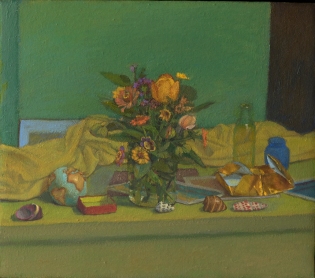 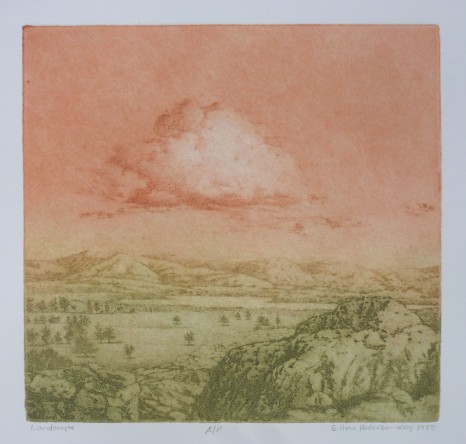 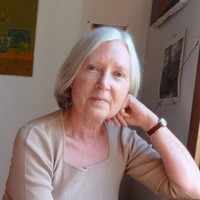 Gillian Pederson-Krag grew up in New York City and attended classes at the Art Students‘ League. She studied painting at the Rhode Island School of Design after spending a year at the Academy of Fine Arts in Florence, Italy. In 1963, she received an MFA degree from Cornell University.

She has taught at Cornell, Dartmouth and at the summer program, Queens College. As a visiting critic, she has been to the Universities of Iowa, Indiana, Boston and Vassar College.  Gillian participated in Art at Kings Oaks in 2016 and 2017, when she also co-curated the exhibition.